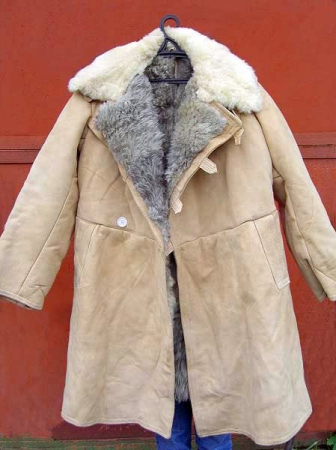 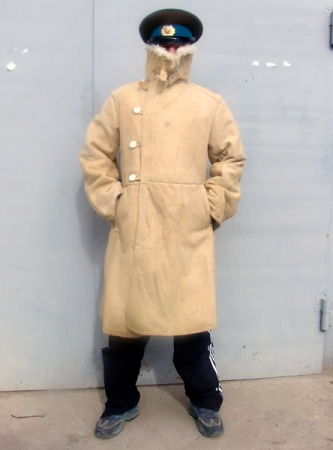 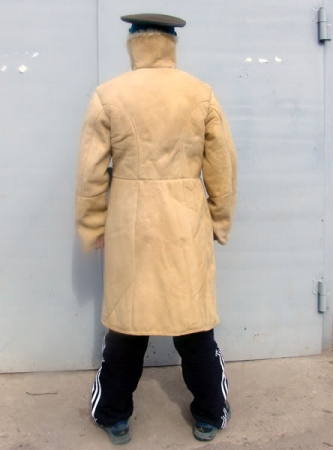 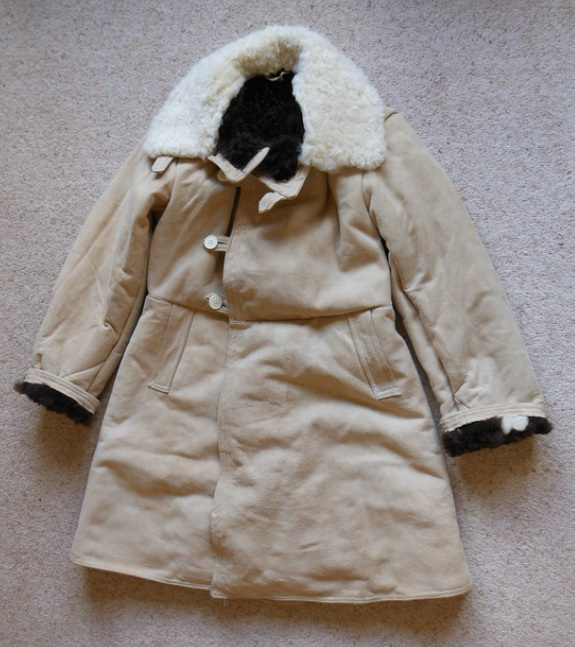 The Bekesha winter coat (sometimes referred to as a tulup) was issued as a military garment in 1931. It was made of sheep skin with the fleece worn on the 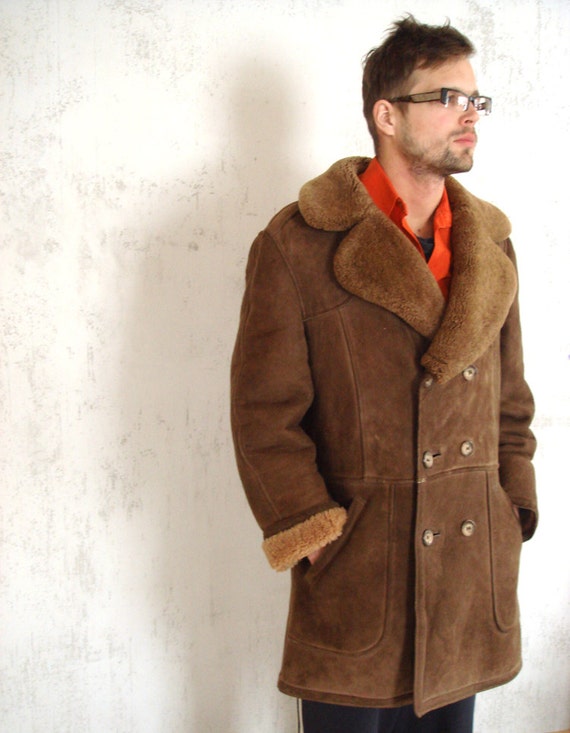 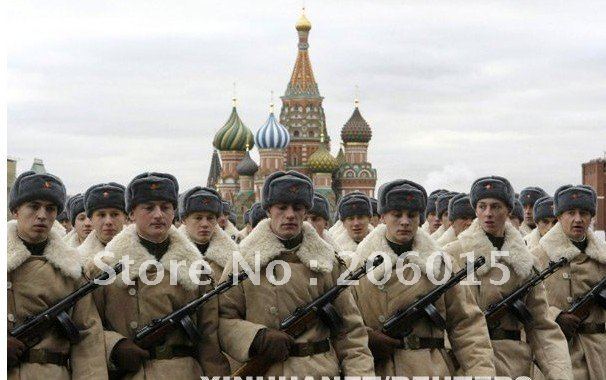 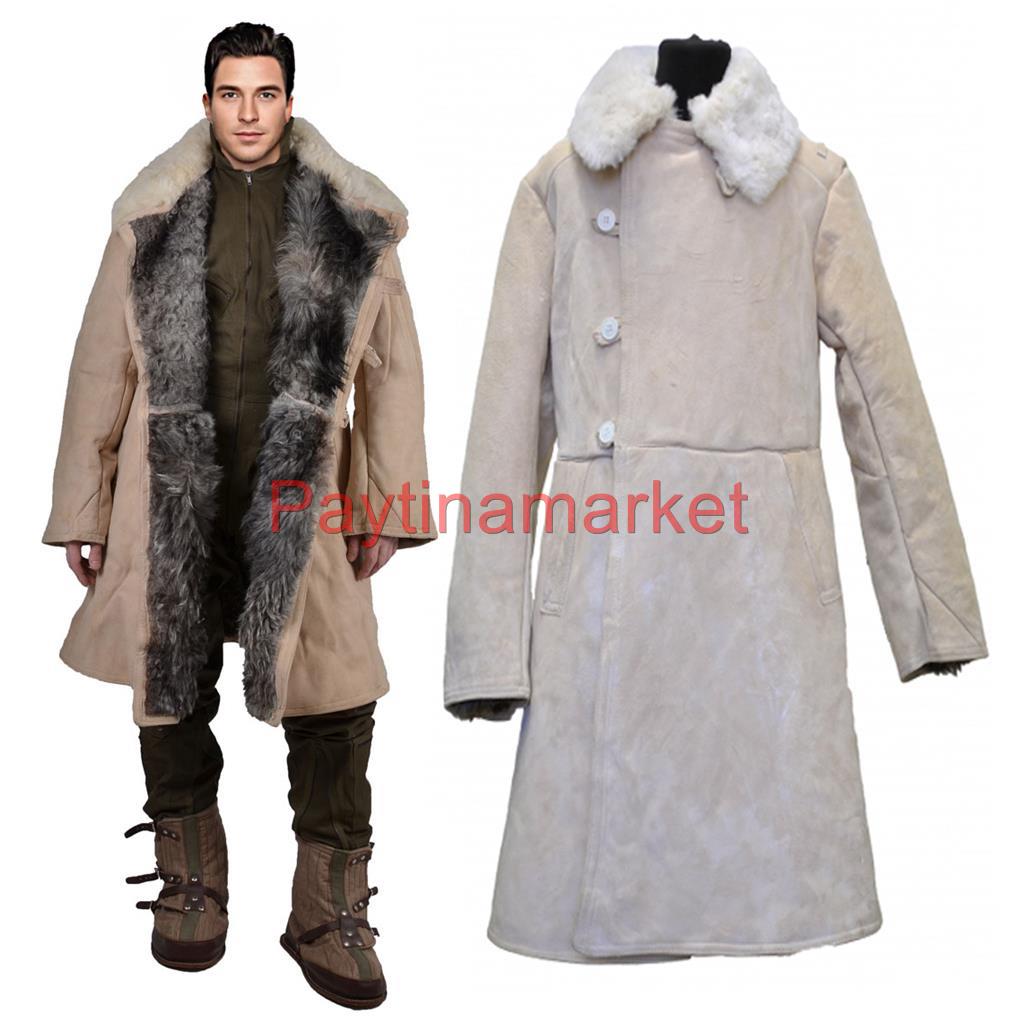 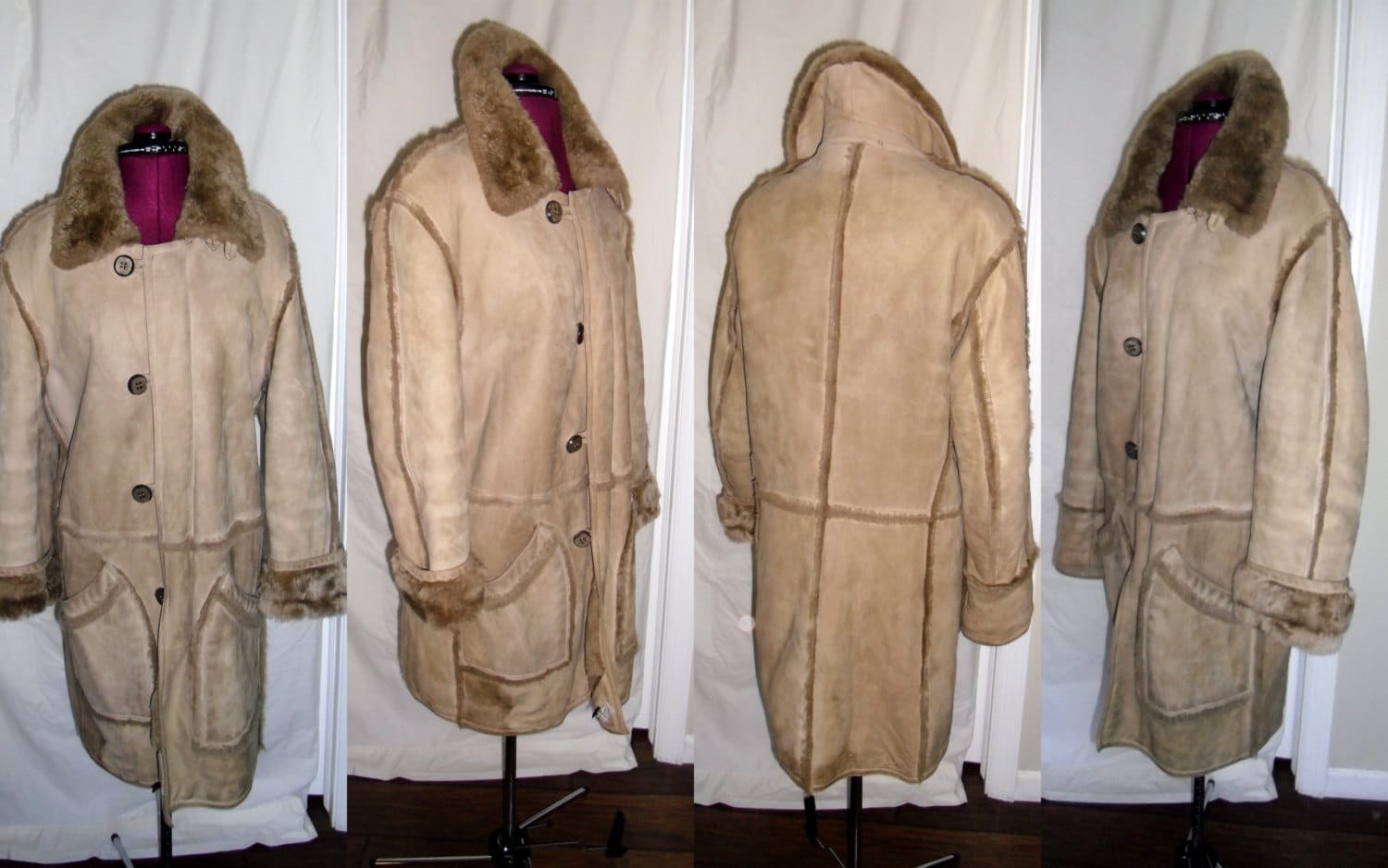 It&39s been long in storage never issued and is quite old I believe – question is how old ? Here&39s the coat itself