So delightfully tacky and yet so refined. I want one. 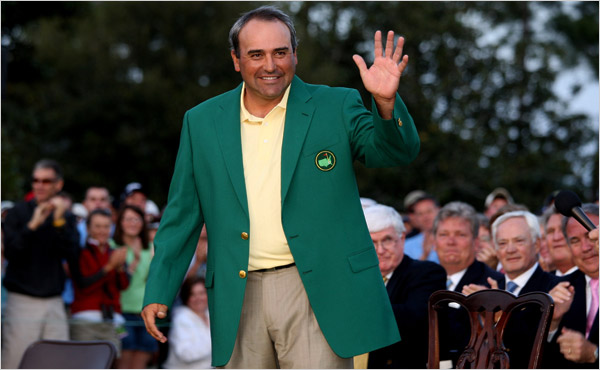 Jordan Spieth wears his green jacket after winning the Masters on April 21 in Augusta,